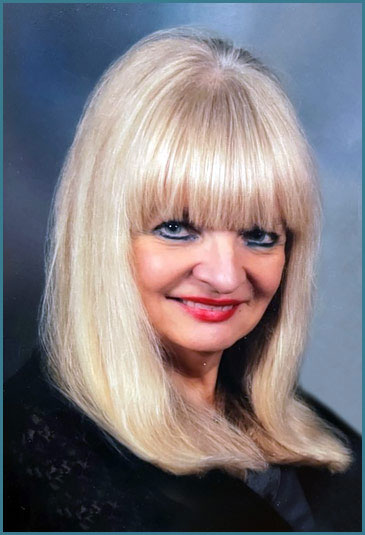 Lois Lindstrom is a freelance writer, who relocated to Stockholm, Sweden from McLean, Virginia in 1994 and resided there until 2004. Her articles have been published in The Washington Post, The South Florida Sun-Sentinel, The Richmond Times Dispatch, and The Washington Times. She has served on U.S. Senate and Congressional staffs in Washington, D.C.

Before moving to Sweden, she owned her own public relations firm in McLean, Virginia. A native of Richmond, Virginia, Lois earned her degree in Broadcast/film at Southern Methodist University in Dallas, Texas.  She hosts a TV show in Arlington, VA, called The Bookman’s Corner.  Lois can be reach via email loislindstrom@yahoo.com. 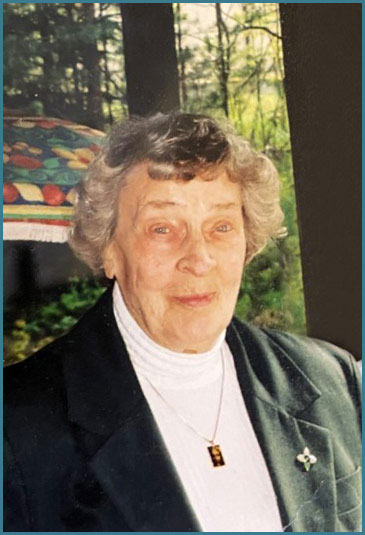 For Swedes, Karin Wiking is a true time witness to historical events surrounding the Second World War. As they say in the old TV news reports, “She was there.”

Moreover, until her passing earlier this century, she was still “there.” Every week, she visited a prisoner at the Stockholm jail. Daily, she was on either the phone or writing letters to hundreds of sick and suffering individuals—people who are registered as co-workers with Mother Teresa’s Missionaries of Charity. And, weekly, she was answering the phones at Caritas, a Catholic charitable organization trying to help the world’s latest victims of war, poverty, and disease.

Karin Wiking was truly a woman of good will; someone who tried to make the world a little better despite great forces to the contrary.

Current cultural elites would be attracted to Karin’s story because of her close encounters with famous people including Mother Teresa, Pope Pius XII, Count Folke Bernadotte, French singer Maurice Chevalier, and Swedish movie star Ingrid Bergman. Without question, she has some intriguing stories to tell.

I first met Karin after moving to Sweden from McLean, Virginia, in 1994. Later, I learned Swedish radio had interviewed her at length about her involvement in a Swedish Red Cross mission to save dying Russian POWs left in Norway by their Nazi captors in 1945.

I was fascinated. Frankly, my knowledge of World War II was not extensive. Rather than reading fact-filled historic tomes, I preferred seeing old, romantic war movies. From Karin, I heard first-hand how the war impacted people living in Scandinavia and northern Europe.

Beginning in her twenties, Karin worked as a Red Cross war nurse during and immediately after World War II. Her accounts of assisting the sick, wounded and starving in Finland, Norway, Germany, and Czechoslovakia are memorable.

After the war, she worked for the United Nations in Stuttgart, Germany in 1946/47, assisting displaced persons stranded in Germany who longed to return to their home countries. On one mission, she escorted 600 Poles from Germany to Poland in a series of boxcars on a freight train in the middle of winter. She and one other woman, a doctor, were in charge of this large group of men, women, and children for three days.

In addition, Karin recounts her experiences as a walking companion to a famous Swedish doctor/author, Axel Munthe, who wrote The Story of San Michele, an international bestseller when it was published in 1929. Dr. Munthe, a good friend of Sweden’s King Gustav V and (Queen Victoria, who had died) lived at the castle in Stockholm and had walking sessions with Karin twice a month for fourteen months. At the time, he was 90, and she was 27.

From 1979 until her passing, Karin volunteered and worked for Mother Teresa in Sweden and at her Home for the Dying in India. Her stories about Mother Teresa provide an undeniable impression on the life of this extremely worthy recipient of the Nobel Peace Prize.

Finally, Karin’s stories are poignant. While interviewing her one day, my tears flowed spontaneously. She was telling me about visiting a woman in the Stockholm suburbs. This lady, who “hated” her life and everyone, abruptly changed into a much nicer person during the course of Karin’s visits.

Needless to say, Karin Wiking is my heroine. I hope her life touches you. 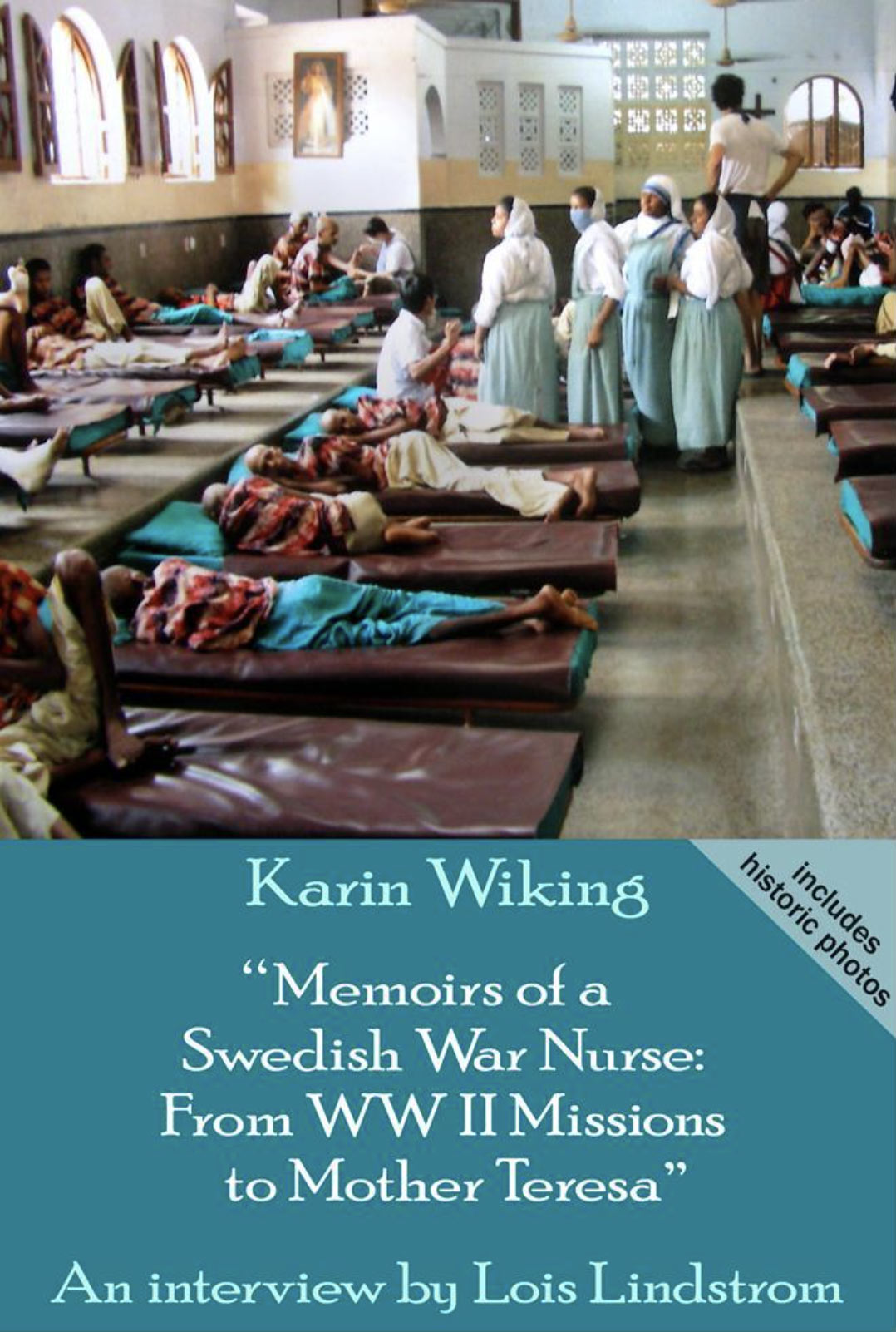